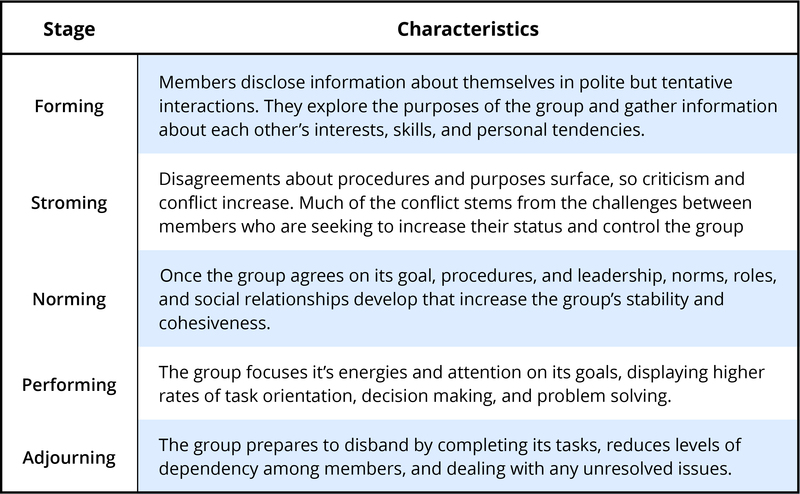 TUNIS, Tunisia — The leadership of the world’s oldest university has become embroiled in a prominent battle between Islamists and liberals over the interpretation of religion, one that has cast the Islamic world’s largest Christian community into an uneasy pause.

The Institute of Higher Islamic Studies — which has been sending Algerian academics to a conference in Tunisia this week — erupted into open conflict after a university professor and Muslim Brotherhood member accused a prominent Christian theologian of promoting “immorality.”

“I am not a thief, and I am not a killer,” said Abdelwahab Trabelsi, a popular figure who teaches in Benghazi, Libya, and who has been accused of “immorality” by Mustafa Khlie.

The dispute comes as Tunisia prepares to mark next year’s birthday of its revolution in January. That movement included the opposition newspaper that published an article denouncing Khlie, who served as an adviser to then-President Zine El Abidine Ben Ali.

The issue was one that could have been dealt with internally, experts said, but the university backed the Islamist-dominated faculty and clerics. As the dispute spread to other people, the institution’s Islamic studies dean, Ahmad Slim, went so far as to warn the city’s Coptic community to stop appealing to the institute to register them as Muslims.

“We are not against democracy,” Slim told a journalist, according to a version published on the website of the daily “Ettounsi” newspaper. “But the question is: who can represent Islam?”

His comments triggered a series of demonstrations on Saturday attended by tens of thousands of Christians and Muslims.

Coptic writer and activist Michael Wahid reflects on the treatment of his community in the Arab world.

The Morning Rundown Get a head start on the morning’s top stories. This site is protected by recaptcha

The institute, established in 1969, bears the head of Cheikh Zine El Abidine Ben Ali on its crest.

The institute’s Islamic studies chair is filled by Yahia Chahine, a Muslim Brotherhood member who voted for President Abdelaziz Bouteflika at a recent referendum. A day before that election, five Islamist leaders including Chahine were sentenced to prison for leading a protest